I heard a Carolina Wren in my garden tonight. 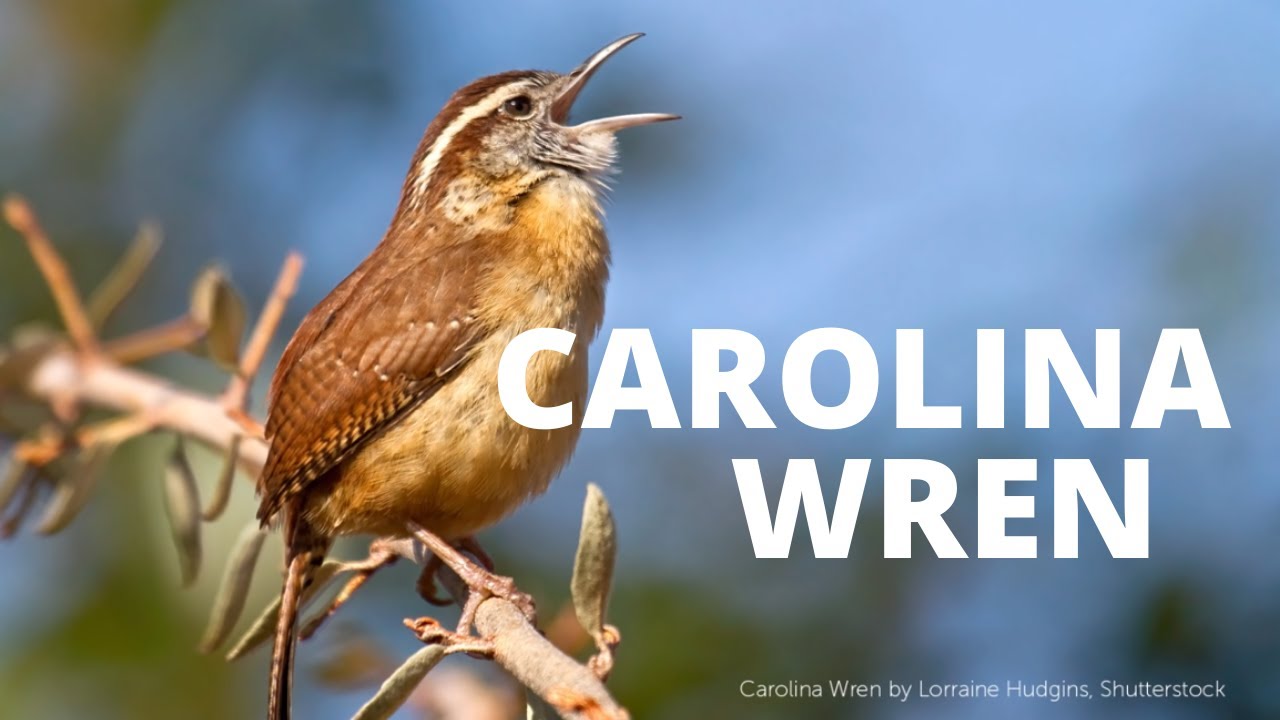 I never saw it, and I had never heard one before. But it sang clearly, "Judy, Judy, Judy". So I googled, bird who says Judy, Judy, Judy and a recording of a Carolina Wren came up. Which was exactly what I heard. It was so pretty.

I spent the last 3 days at the courthouse downtown. I was juror number 10 in a trial of a young woman who was charged with Aggravated Domestic Battery, Aggravated Battery, and Domestic Battery. She had cut her baby daddy with a box cutter. She said she did it. Everyone saw her do it. But we found her not guilty on all three counts. *sigh*

Doubt that she didn't fear for her life and was defending herself. He had beat her before. Three months before, he had blinded her in one eye and caused her to have her baby early. She didn't press charges against him then because she didn't want him to get in trouble. But on this night, with drinking and drugs she cut him. She feared him. She loved him. She hated him. So complicated. No right answer.

He was not hurt very bad. They released him that night from the hospital. He was not hurt bad because he is huge and she is small. So even a box cutter just grazed him a bit. He didn't show up to testify because he didn't want her to get in trouble.

But I heard a Carolina Wren in my garden tonight and it reminded me of her because "Wren" is her surname. Strange coincidence.  I bet she is back with him already.
Posted by Cathy Engberg No comments: 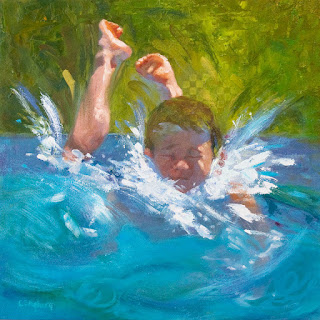 I've just finished an online workshop with Melinda Cootsona, "Six Approaches to Abstracting the Figure". It was fabulous! She showed me different ways to go beyond the photo. This is something I've been struggling with, and working toward. One approach is to use stencils. And I'm loving that. I used that technique, along with some knife work to get the texture in this new painting. I'm doing more layers, and building surface texture now. With oils, that takes time. But I'm happy with the results.
Posted by Cathy Engberg No comments: